Decentralized and anonymous cryptocurrency is the future

Decentralized and anonymous crypto currency is the future 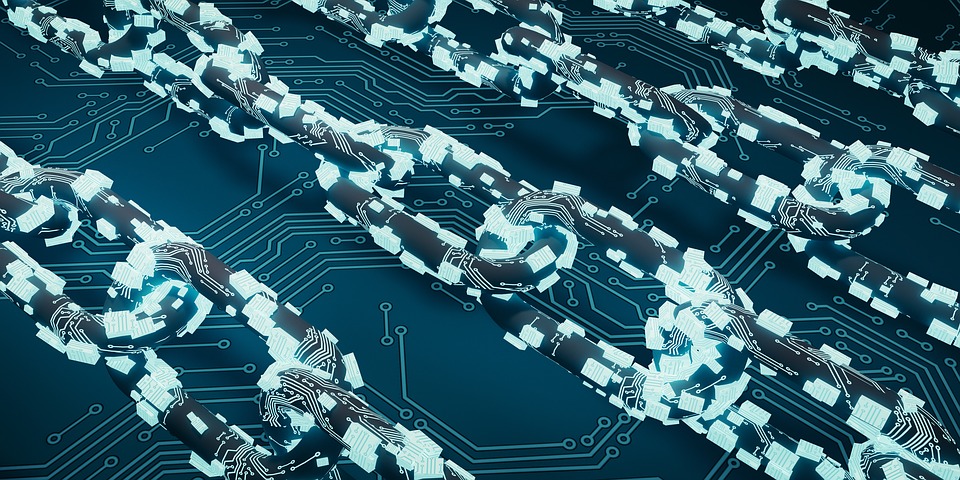 Usage of cash is declining all around the world as electronic payments are becoming more convenient and cheaper. In the western developed world, the credit card has already been dominating for a long time. However, the less developed world is now jumping ahead to mobile payments and skipping credit cards.

In china, WeChat pay has been hugely popular, and in Africa, mPesa has expanded wildly.

Looking at those trends, it is not hard to estimate that the world will move to the digital currency soon.

Governments are also looking at digital currencies at least for use in central banks. Tunisia leading the way, and China following soon after. The European central bank has also been studying it for few years already.
The Isle of Man is just launching its own crypto coin.

What will come next?

But what happens when we have moved to digital currency? As we all have noticed, the development is fast and accelerating. What comes next?

I would guess that decentralized cryptocurrency is the next step, as it has the following benefits over other kinds of digital currency.

First of all, decentralized cryptocurrency will be cheaper than any other digital currency. Digital currency needs one party to host the technical infrastructure, which becomes very expensive (e.g. Visa or Master Card use billions to operate their services). And nobody wants to take on the costs. However, decentralized cryptocurrency will distribute the costs to everyone that participates in using it through the way it is built. The cost for one party will be minimal, close to zero. Bitcoin shows the way in this. You might think that the cost doesn’t matter so much, but stock and crypto trading go already without fee. Costs will drive development and the only way for costs is down.

You don’t need a trusted party

Secondly, it will be decentralized, because parties can not and should not need to trust each other. For example, could the U.S. trust China or Russia to decide if they can use their money or vice versa? Of course not. Money is what makes the world go round, and if any one party could control it, it would control everything. No sovereign state can accept that. And would others be willing to support another party that was able to print for itself more money at the expense of the others, but the others would not able to do the same? No way.

It will be anonymous

Thirdly, it will be anonymous as the world is not ready for full transparency. So far, the privacy paradox has been that everybody would like to have their own things private, but those of others, transparent. However, this time it will be different as there will be countries against other countries, instead of institutions against individuals, and none of them will accept the proposition that all of their spending will be transparent. First, each country will, of course, try to build a system where they can monitor everything, but eventually, it is not going to work, because the money would loose that way it’s fungibility. Money that is not accepted everywhere is not a good money compared to the other that is accepted everywhere. Eventually people and the countries will switch to one that is accepted universally.

Operating your own currency costs money (see the Visa case above) and not all countries can afford that. It would be a heavy burden for small and tiny countries. Even today, there are several countries that don’t have their own money. And if you do have your own money, it creates the need for money exchange between currencies, which will again make it more expensive than using the same currency with other parties. Read here the reasons that why Marshal Island decided to opt in crypto currency.

How will it happen?

The US Dollar has dominated the world’s finance and the US has leveraged this fact and is collecting information on all international money transfers (that go through SWIFT) and blocking any transfers it sees suitable. There are several countries that want to change that, and they will be soon able to do it. How would they be able to do it other than following the principles of anonymity and removing the need for a trusted party?

Once that is in place, other countries will join it, as there is a need for it. Some want to circumvent financial restrictions that the US is imposing on them (Iran, Venezuela, etc.), and others just want to ease their own problems (Zimbabwe, Argentina, Venezuela) and then some will see it more suitable than using US dollars as their own currency. After that, citizens will want to use it too and as it is decentralized there isn’t really a means to prevent them from doing so. After it is used globally by several countries and millions of people, other people will start to use it too. They will start to use it because of those features listed above, and because it is thus then better than their national currency.

This will be a big change to the current way where governments are monitoring money transfers between accounts. But it is not so different from the time 20 years ago when almost everything was paid in cash. Fungibility has been the characteristic of money so far, and the need for that has not disappeared.

Is Bitcoin the money of the future?

What will be the money of the future? Bitcoin, one of the currently existing anonymous cryptocurrencies, or something else? I don’t know. Bitcoin is the best known one, but it has been not developing much lately. Most of the work around bitcoin has been focused on scalability and that is, of course, an issue that needs to be fixed. On the other hand, all cryptocurrencies are programmatic so that their properties can be changed. You just need a consensus for it. Also, many crypto wallets support many cryptocurrencies and exchanges so it will be easy for users to switch from one currency to another. In this sense, it doesn’t matter so much which crypto gets all things right. When one succeeds, users can switch to use it quickly.

Obstacles in moving to use crypto currencies

I see that there are a few issues slowing progress down.

1) Governments in developed countries will see it as a threat. See the faith of FaceBook’s Libra. However, western governments might need to do something fast soon, or risk being bypassed.

2) There still isn’t a cryptocurrency that is easily available to the general public and is usable for everyday spending. This is also something that can change quickly. It just takes one big party to do it like Facebook, and it would be in everybody’s hands in no time.

4) There is the risk that the algorithm implementation might have a bug that would allow some party to misuse/hack/crack it. When more time passes, this risk will be mitigated, but it will never be fully removed. However, a public implementation would guarantee better oversight, compared to a closed system (such as a nation’s own digital currency?). And it would be nicer to suffer with others rather than alone.

There was a nice presentation about the same topic, but with a bit different angle in Slush 2019. Check it out from below.

Update 2020-02-04: According Cointelegraph the CEO of Mastercard also sees that there is a need for a global currency, and that:

Update 2020-02-13: Deutsche Bank had commissioned a some predictions for the future, that are close the idea that I have written here.